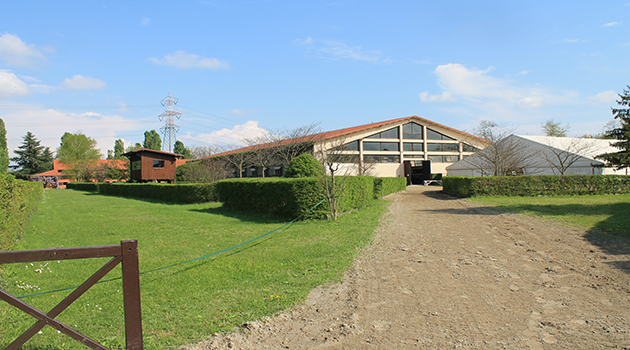 CIRCOLO IPPICO DI CASTELLAZZO is one of the most important equestrian center in Italy. 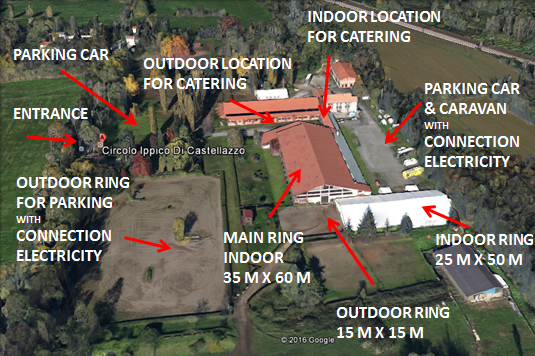 The 2018 World Agility Championship will take place April 25-29.  Following is the tentative schedule of events: